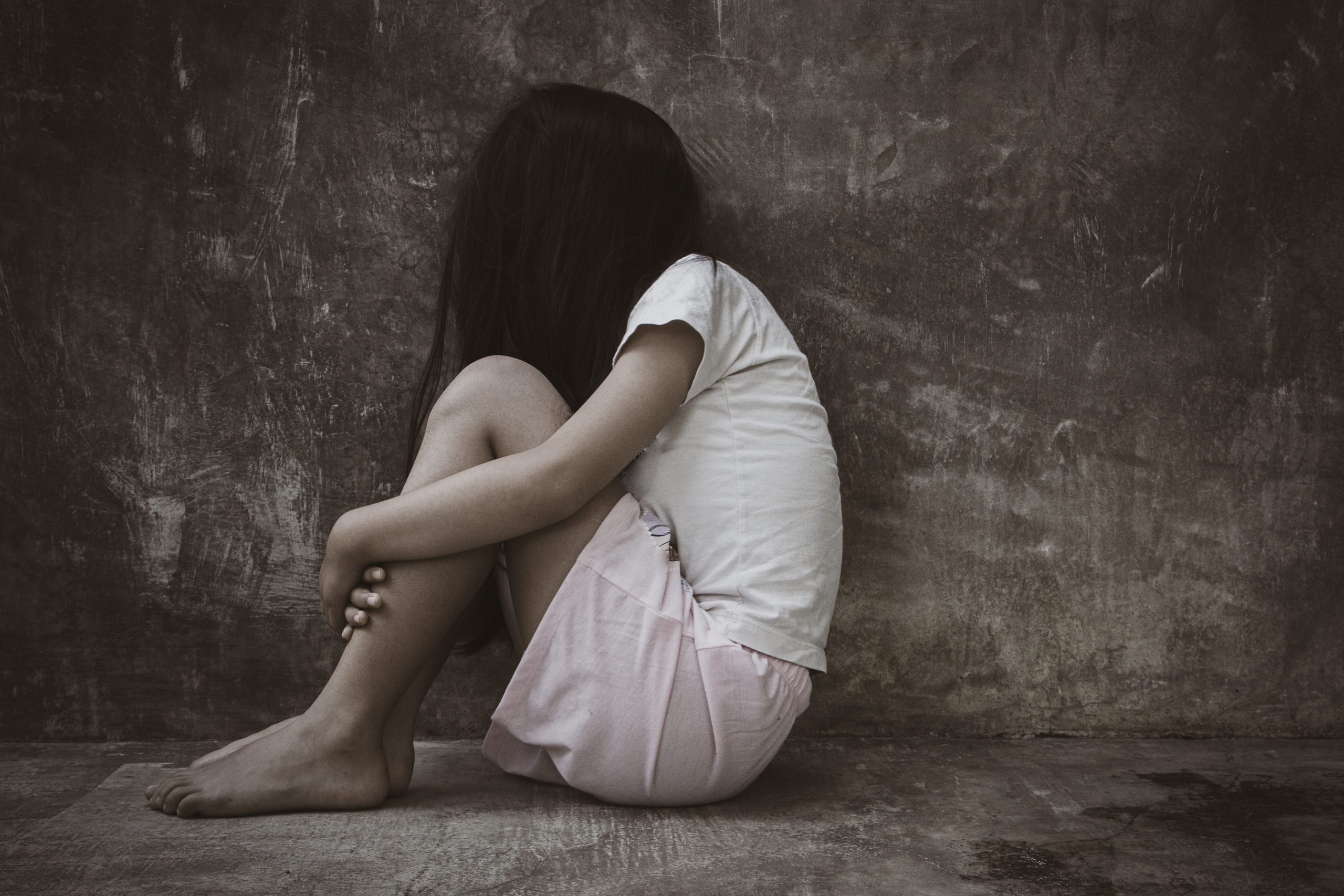 Broken 7-yr old girl begs doctors to let her die as they work to treat horrendous injuries. The physical, and mental pain this little girl has been through was allegedly caused by her very own parents and uncle. Little Yaz has been in very serious condition as her doctors fight to keep her alive after being critically beaten to near death.

Her words to her doctors are nothing less than heartbreaking:

“I want to die, don’t heal me anymore’ were the words she pleaded to her doctors as she was being admitted, adding after “I don’t want to go back to my parents so they can keep hitting me’.

Yaz was found by her neighbor, who immediatley took her to the hospital where she was diagnosed by doctors with internal bleeding, obvious signs of rape, a collapsed lung, and cigarette burns all over her body.

Her scum of the world parents- Alejandra N. and Rafael N – are both under investigation for the irreversible damage that has been caused to Yaz. During the early half of the investigation, it was discovered that Yaz had a 3-year old sister that had died under extremely suspicious circumstances in June of this year. The parents have been detained by the police as the search for the uncle, who is under investigation for raping Yaz, is still in active progress.

This is not the first time Yaz was admitted for injuries including signs of trauma blows to her body and even more serious bodily harm that were revealed and yet NOTHING was done to help this girl.

In February Yaz was taken to doctors with cuts all over her legs. When she was admitted her faither claimed that she had done it to herself.

Then again in August 2019, Yaz was admitted with burns to her private areas that completely destroyed parts of her muscle requiring medics to do a graft.

So what is being done for this poor innocent victim who cannot protect herself? Can anyone help her? Is anyone helping her? Well, activist Frida Guerrera brought little Yaz’s case to Mayor Claudia Rivera Vivanco. The municipal Development of Family Integrity programme has now taken Yaz into custody and is running the case. On top of this, the case of her younger sister’s mysterious death has also been reopened for investigation.

Can you imagine a young girl asking to be left to die so she wouldn’t have to return to her parents? Little Yaz lived everyday thinking there was no way out other then death. Despite all the other times she was admitted to the hospital for mysterious injuries, no one asked the right questions, and everyone failed this little girl.

No matter where you live, it seems there are stories of children being failed by the system. The very systems that were created and put into place to protect them! Is it no wonder why Yaz believes there is no other way out of her living nightmare other than death?

Prayers for little Yaz, and all other children who suffer at the hands of the wicked.