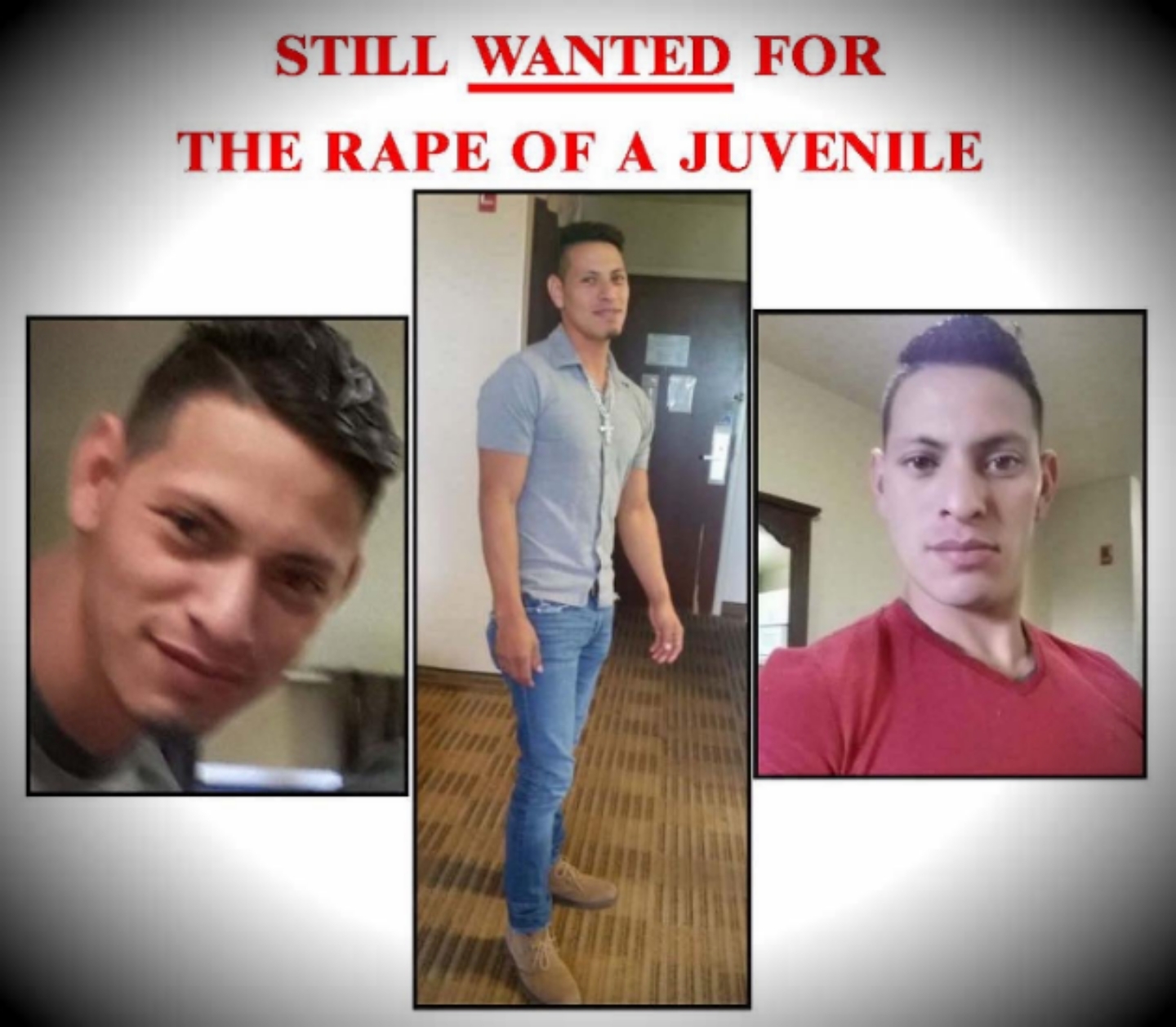 Louisiana authorities said three brothers Raul, Wilmer and Elder Paz-Perez have been accused of raping a 10-year-old girl. On September 9 these three men were left alone with the young girl in a Kenner, Louisana home. Breitbart reported that Elder Paz-Perez is the boyfriend of the victim’s mother, which is why the three were living in the house.

As soon as they were alone, the men, who are in their 30’s began making sexual advances towards her, offering money in exchange for sex.The young girl refused and ran away and tried to lock herself inthe bedroom to escape the three men, but they broke into the room and raped her.

While this incident happened during the week on September 9th, the authorities didn’t get the report until September 12th. Immediately, they arrested Raul and Wilmer Paz Perez on that Saturday and charged with first-degree rape of a victim under the age of 13. Unfortunately, the mom’s boyfriend Elder Paz-Perez escaped, possibly being tipped off.

The Kenner police reported Monday that Elder Paz Perez remains a fugitive. The authorities have asked that anyone with information on Elder Paz Perez should contact the police immediately. Below is the quick information sheet they posted on their twitter account:
UPDATE:
Suspect Elder Paz-Perez WANTED FOR FIRST DEGREE RAPE.

‼️TWO MEN IN CUSTODY AND A THIRD WANTED FOR THE RAPE OF A JUVENILE ‼️ pic.twitter.com/QoycGyNBAE

So far it is unknown if the brothers have lawyers to speak for them. ICE detainers have been placed on both Raul and Wilmer Paz-Perez. The Immigration and Customs Enforcement agency has also placed detainers on Raul and Wilmer Paz-Perez, so if they were to be released from local custody, they will be turned over to federal immigration officials for arrest and deportation.

On Monday, Lt. Michael Cunningham, of the Kenner police, stated that the three brothers were friends of the child’s family. This story becomes even more twisted when you connect the deviant histories of these brothers. Breitbart reported that police said the three brothers may have also sexually assaulted the girl’s 15-year-old sister and, potentially, two of the victim’s step-siblings. Currently, 35-year-old Raul Raz Perez and 35-year-old Wilmer Paz-Perez are both accused of first-degree rape involving a juvenile under the age of 13.

Rule of thumb for ALL PARENTS:
I know you think your friends are cool and outside family are trustworthy— DON’T!

Rule of 3… ALWAYS make sure your child is with you or their other parent if the opposite sex is around.

NEVER leave your child in the care of an unrelated or not closely related male, EVER.

Also, protect yourself…. Never drive in the car alone with a child who is not yours and if you are married, it is generally unnecessary to drive in a car with the opposite sex. Again… rule of 3 means to protect yourself and just don’t be alone with another person without witnesses.

In the case of this little girl, I’m fairly certain the mom knew it was a risky situation. This case should teach parents what not to do to keep kiddos safe.